In the 50th anniversary of establishment of the first Shia Specialized Library in Europe by Prof. Abdul Javad Falatouri, Iranian philosophy scholar and founder of Hamburg Faculty of Islamic Sciences, Cologne University of Germany hosted the second Conference of Shia Studies from 18-19 of October.

The main researchers were Sayyed Hasan al-Qizweeni,  Shaykh Hadi Zada and Professor Liqat Tamim from Canada as well researchers from Lebanon and Egypt.

“Islamic Sciences, Ethics and Art in Shi’a World: The Case of Medina” was the title of the program, which also marked the 50th anniversary of the Shia Specialized Library.

The Iranian Cultural Center in Germany organized the two-day conference in German and English.

Hojat-ol-Islam Mohsen Alviri, Iranian researcher and expert in history and civilization of Muslim nations, presented a speech on “heritage of Imam Baqir (AS)” on the first day of the program.

Hisam Ouf and Aria Awanlu from Tubingen University were other speakers of the first day who discussed Imam Sadiq’s (AS) life.

Some of the themes of the program included the relation between Shiism and the city of Medina, Shia Seminary in Medina in the early Islamic period, the relation of Shia Imams (AS) with pilgrims, the citizens of Medina, the spread of scientific, philosophical, theological and jurisprudential thoughts through the pilgrims of the Holy Prophet’s (PBUH) shrine, the heritage of Shia identity in Medina focusing on Baqi’ cemetery, and arts, including architecture and literature, among Shias residing in Medina. 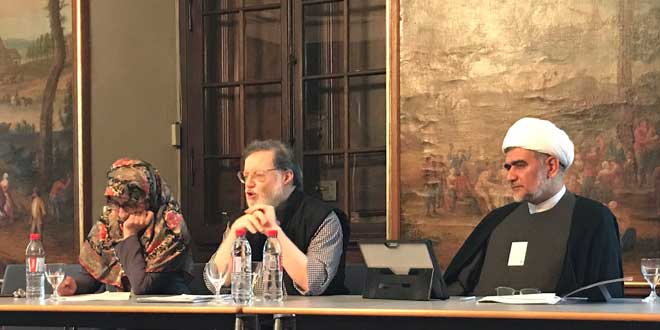 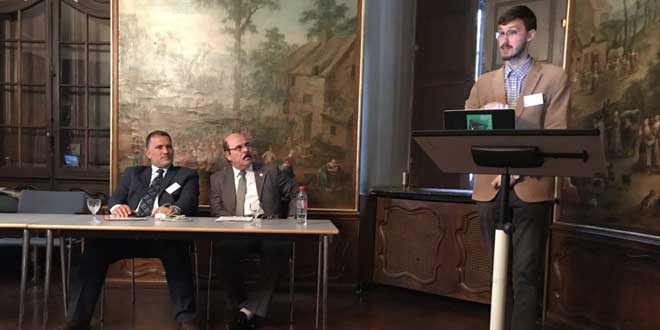 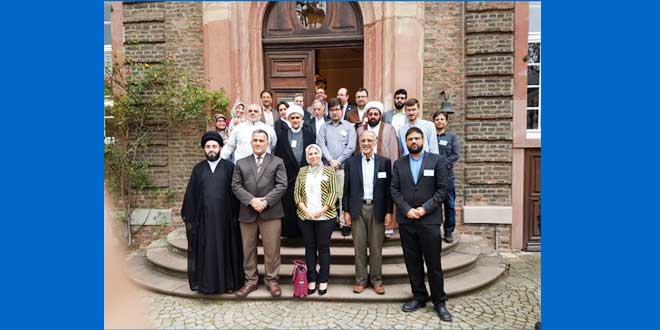 Previous Arbaeen: An Opportunity to Display a Strong Will against Tyranny and Injustice
Next 3rd International Conference on Religious Freedom and Human Rights Opens in Jordan