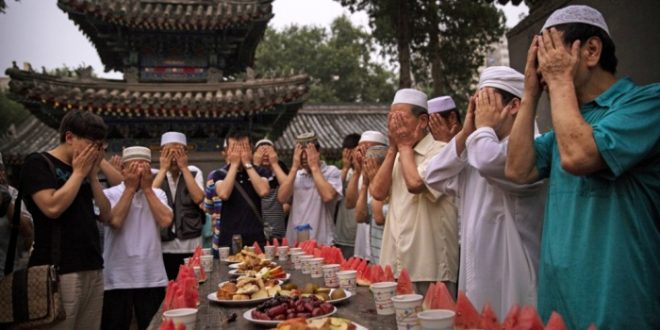 China to Guarantee Freedom of Religion during Ramadan

Officials from China’s traditionally Muslim region of Xinjiang say they will not interfere with fasting and other standard religious activities during the Islamic holy month of Ramadan.

China’s government won’t interfere with fasting and other standard religious activities in the traditionally Muslim region of Xinjiang during the Islamic holy month of Ramadan that begins this month, officials said Thursday.

Restaurants will be allowed to keep their own hours and authorized activities in mosques and private homes will be legally protected, the officials said at a news conference on religious policy in Xinjiang, despite complaints from rights groups and others of past government interference during the religious holiday.

Xinjiang is home to China’s Muslim Uighur minority group that is culturally, religiously and linguistically distinct from the Chinese majority. It has seen waves of violence against civilians in recent years which authorities have blamed on radicals seeking independence from Beijing. 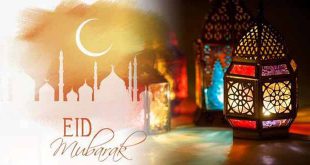 The Juristic Office of the Institution of His Eminence, the late Religious Authority, Sayyid Muhammad Hussein Fadlullah (ra), issued a statement concerning the...