The Boko Haram Takfiri terrorist group has claimed responsibility for a fatal bomb blast targeting Muslims during a Shia religious procession at a mosque near Kano city in northern Nigeria.

The terrorists have pledged to continue deadly attacks on Shia Muslims across the country.

The group said in a Saturday statement on social media that such attacks against Shias “will continue.” 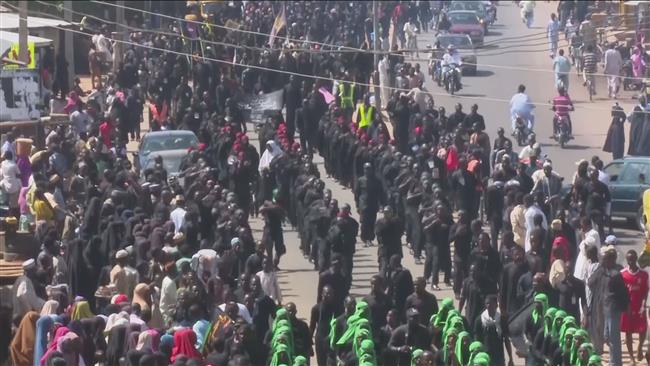 On Friday, a bomber detonated his explosives among a crowd of Shia Muslims participating in a march organized by followers of the Islamic Movement of Nigeria in Dakasoye village south of Kano, the capital of the province with the same name.

Thousands of people were heading from Kano to Zaria, in the neighboring state of Kaduna.

“Following the attack, many more of our members have joined the procession,” said an organizer of the procession, adding that people were heading to Zaria to meet the leader of the Islamic Movement of Nigeria, Sheikh Ibrahim Zakzaky.

Ali Kakaki, one of the organizers of the march, said, “For now, we have 22 deaths following the death of one more person yesterday. Thirty-eight people have also been injured, two of whom have been discharged from the hospital.” 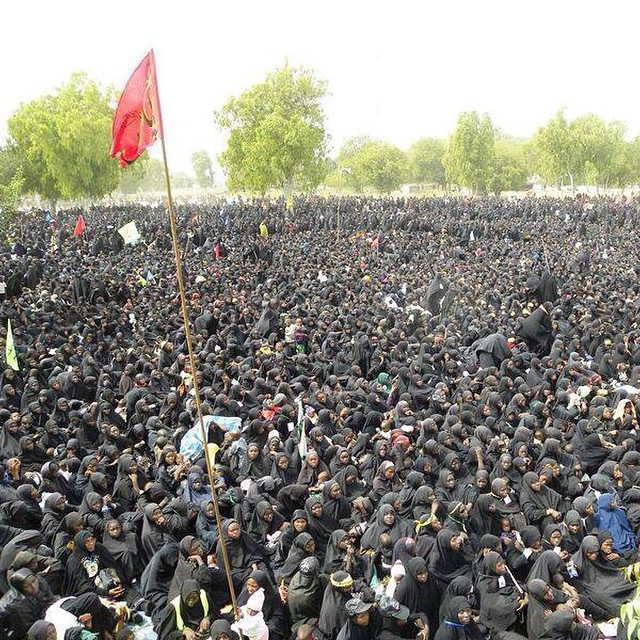 Boko Haram’s attack on Shias came days before members of the community are going to commemorate Arbaeen, the 40th day since the anniversary of the martyrdom of Imam Hussein, the third Shia Imam, and his followers in the Battle of Karbala, which is to fall on December 2 this year.

In a similar attack in November 2014, Boko Haram killed over a dozen people in the town of Potiskum in Yobe State.

And in late September, coordinated attacks by Boko Haram killed more than 50 people, including worshipers at a mosque, bystanders and football fans watching a televised match in the northern city of Maiduguri.

The Jurisprudential Sects of Islam

The divisions of Muslims became widespread after the murder of the third khalīfa, ‛Uthmān bin ‛Affān. At that time the Muslims swore allegiance to Imām ‛Alī bin Abī Tālib (a) but Mu‛āwīyah bin Abī Sufyān refused to swear allegiance to...