In a letter to Christoph Grabenwarte, the high court’s president, Ayatollah Safi Golpaygani thanked him for making the “dignified, human and just” move against the unfair law banning girls aged up to 10 from wearing headscarves in schools.

He said in the letter that the decision made Muslims worldwide happy.

Earlier this month, Austria’s Constitutional Court ruled that a law banning girls aged up to 10 from wearing headscarves in schools was discriminatory, overturning the measure introduced by the ruling conservatives while allied with the far right.

The legislation did not specify that the ban referred to headscarves, instead forbidding the wearing of “religious clothing that is associated with a covering of the head”.

But the court found that it was clearly aimed at Muslim headscarves.

That went against the state’s duty to treat officially recognized religions equally, and the principle that singling out any one of them requires special justification, it ruled.

“The selective ban … applies exclusively to Muslim schoolgirls and thereby separates them in a discriminatory manner from other pupils,” Grabenwarter said.

“There is a risk that [the law] could make it harder for Muslim girls to gain access to education, and it could lead to their social exclusion,” he added. 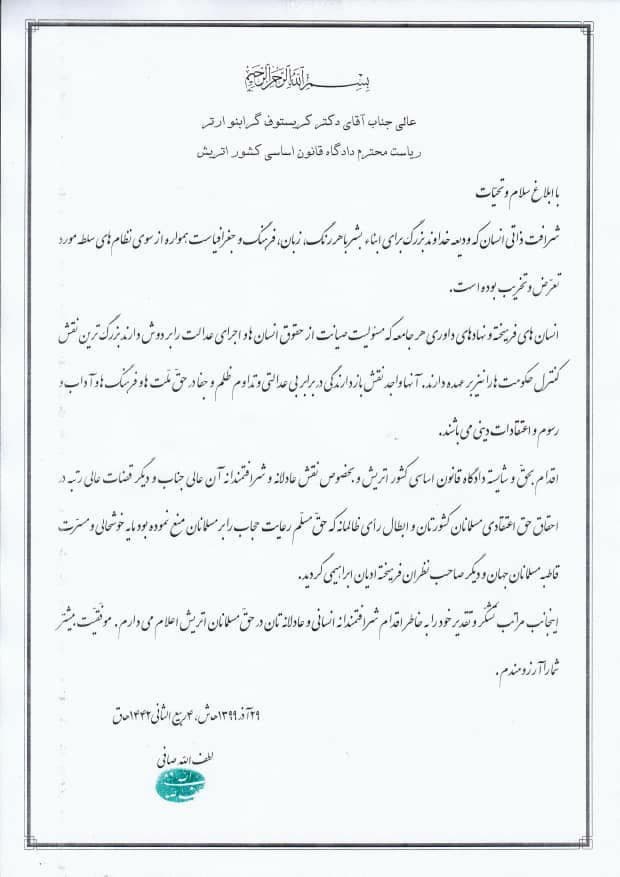