Leader of the Islamic Revolution Ayatollah Sayyid Ali Khamenei has underlined the need for “unity and integrity” among Muslim nations amid the enemies’ attempts to sow discord in their ranks.

Participants of the Congress on the Role of Shia Islam in the Emergence and Promotion of Islamic Sciences met with Ayatollah Khamenei— the leader of the Islamic Revolution— this morning, May 12, 2018, after its closing.

Ayatollah Khamenei made the remarks in a meeting with participants at an international summit on the Shia role in the emergence and development of Islamic sciences, in Tehran on Saturday.

Though denied by the West, the current “awakening” in the Muslim world paves the ground for more tendency towards Islam and heralds a better future, the Leader said.

Referring to the enemies’ efforts to pit Muslims against each other, the Leader said, “In such circumstances, any action, which causes Muslims to have better understanding of their merits and sets the stage for their convergence, will help Muslim unity and integrity.”

“After consecutive centuries of scientific backwardness, the Western world was able to use scientific advancements of the Muslim world and increase its wealth and scientific, military, political and propaganda power and ultimately bring Muslim countries to the current state through colonialism,” Ayatollah Khamenei said.

“These circumstances should change through the scientific advancement of the Muslim countries and the Muslim world could once again be at the peak of human civilization.”

The Leader described the Islamic Republic as a successful example in scientific advancement.

“According to reports by global scientific centers, the pace of Iran’s scientific advancement has been 13 times more than the global average rate,” he said.

Contrary to the West, Ayatollah Khamenei said, Iran is ready to provide other Muslim countries with its scientific achievements. 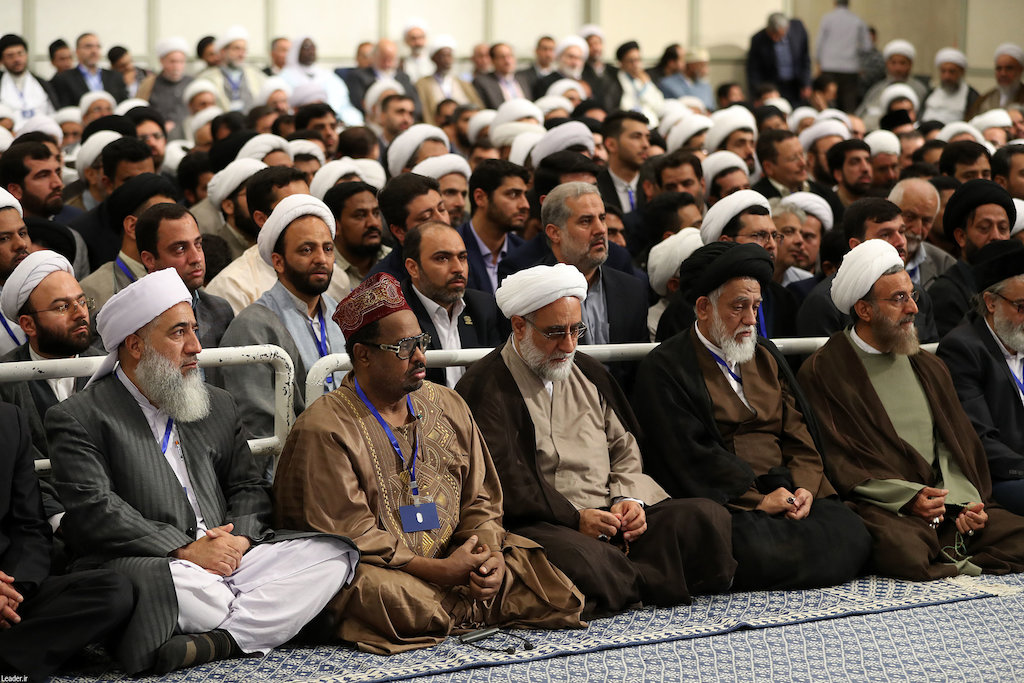 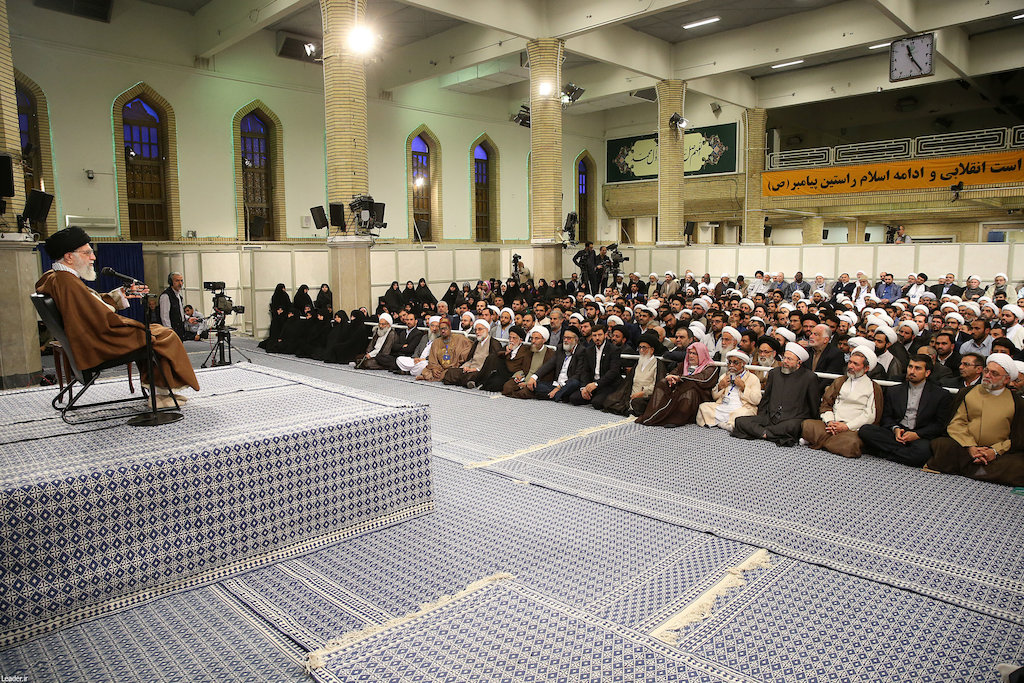