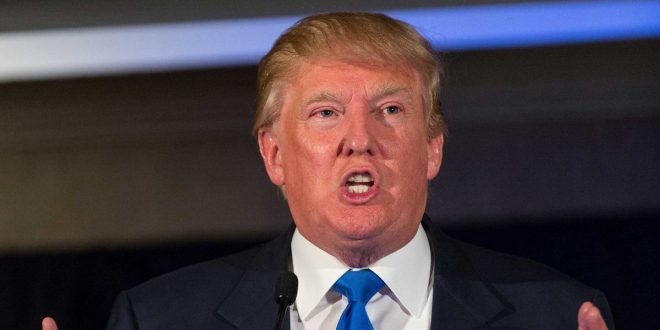 Anti-Trump Campaign Launches by US Muslims

According to the leaders, Muslim voters could influence results in so-called swing states, such as Virginia and Florida, which are very important in the November presidential election.

“We want the Muslim community to understand that if you give up your rights voluntarily, no one will come and give it back to you,” said Osama Abu Irshaid, who is a member of the board of the US Council of Muslim Organizations.

The umbrella organization is spearheading the campaign against Trump who has proposed a temporary ban on Muslim travelers and called for racial profiling of 3.3 million American Muslims.

Imams, or prayer leaders, have been called on to encourage their congregations to register to vote. Organizers have sent activists to college campuses, bus stations and gas stations in Muslim neighborhoods for the registration.

Nihad Awad, executive director of the Council on American-Islamic Relations (CAIR), said the campaign actually started in December 2015 and is part of an effort to counter an “unprecedented rise in Islamophobia.”

Trump has said he doesn’t like the concept of racial profiling, but it may be necessary.

He has called for a “total and complete shutdown of Muslims” entering the United States.

He has also sought for a database to track Muslims across the United States and said that the US would have “absolutely no choice” but to close down mosques. 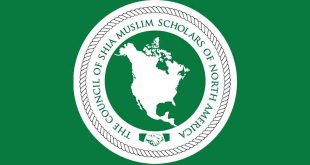 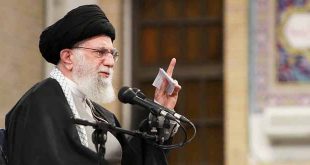 ‘Deal of the Century’ Will Die before Trump Dies: Ayatollah Khamenei

Leader of the Islamic Revolution Ayatollah Sayyed Ali Khamenei says Donald Trump’s pro-occupation plan for ending the Palestinian-Israeli conflict will suffer demise even before the...