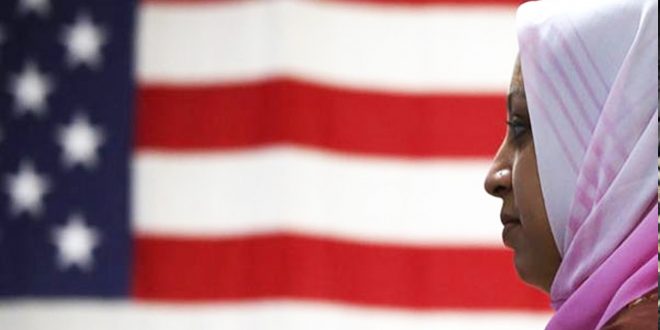 The number of organized anti-Muslim hate groups in the United States nearly tripled last year, according to an annual report from the Southern Poverty Law Center.

The study credited “incendiary rhetoric” of Donald Trump’s presidential campaign with the rise in anti-Muslim hate in the country.

“2016 was an unprecedented year for hate,” said Mark Potok, a senior fellow at the Southern Poverty Law Center, a left-leaning non-profit that tracks extremist groups.

“It’s hardly like the departure of Michael Flynn is going to mitigate the really serious onslaught directed at American Muslims,” Potok said.

He was referring to the former national security adviser, who resigned on Monday. He had made several anti-Muslim statements. Flynn said in August that “Islamism” was a “vicious cancer” in body of all Muslims and had “to be excised.”

The Southern Poverty Law Center report also found that there are now more than 900 active hate groups across the US, ranging from neo-Nazi groups to racist black separatist organizations.

The report concluded that Trump’s sudden rise in the 2016 presidential election fomented the tide of racist and far-right extremist groups after decades of living on the fringes of American society.

“They were so turned on by what was happening in the pro-Trump world that they entered that world, rather than holding their own rallies,” said Potok, the lead author of the annual hate group report.

“We think Trump has co-opted many of the issues of the radical right,” he said. “We think that has prevented or at least slowed the growth of these groups.”

The Rights of Animals in Islam 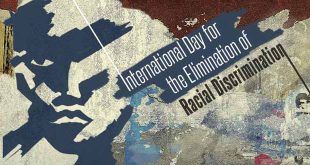