8 Different Hijab Styles from around the World +Pics

For some it’s all about religion and conviction, for others it’s tradition, for a lot of women it’s a choice.

Here are 8 different looks for the hijab across the globe. 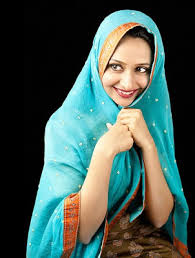 A dupatta is part of the customary Pakistani, Indian, and Bangladeshi outfits; Muslim women may also use it as a headscarf as well.

It’s usually made of light material and is beautifully embroidered on the edges. 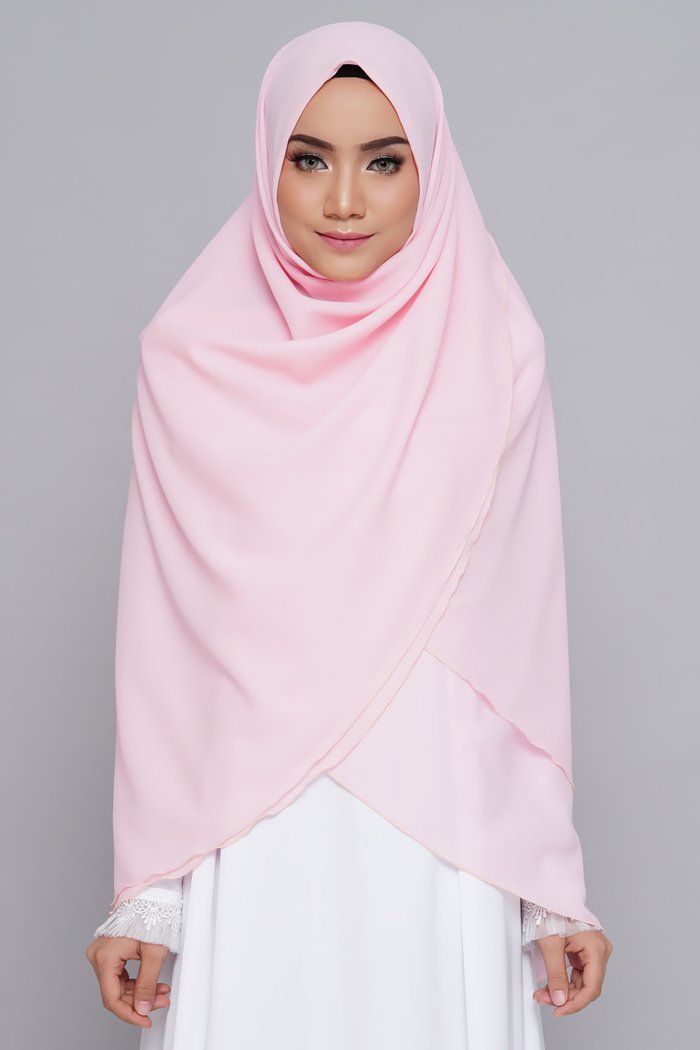 A number of Egyptian women choose a khimar as their hijab.

It covers the head, neck, and shoulders, while flowing down to the stomach or thighs. The jilbab and the kerudung are two popular hijab styles worn in Indonesia and the Philippines.

The jilbab is similar to a chador, covering women from head to toe with an opening for the face.

As for the kerudung, it is a veil original to Indonesia. It has a stiff visor, allowing space between the forehead and the fabric. 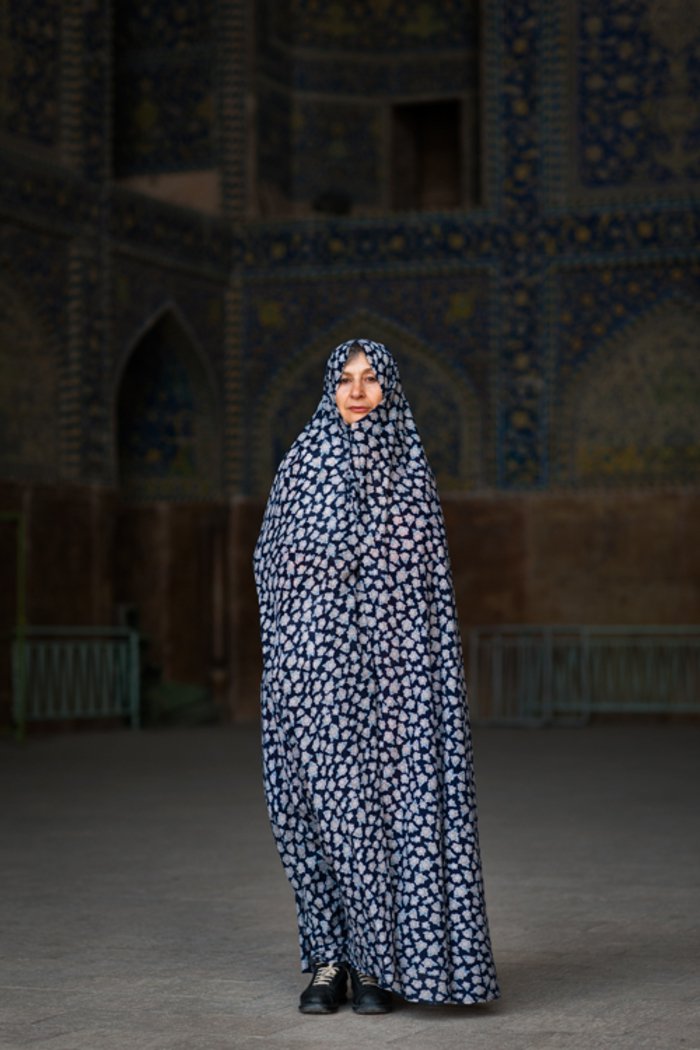 Chadors seem to be a favorite option for Iranian women

It is a long piece of fabric attached to another small headscarf. The chador is length; it reaches a woman’s legs or ankles.

It is worn mostly in Iran, Iraq, and parts of Lebanon and is associated with followers of the Shi’ite tradition. 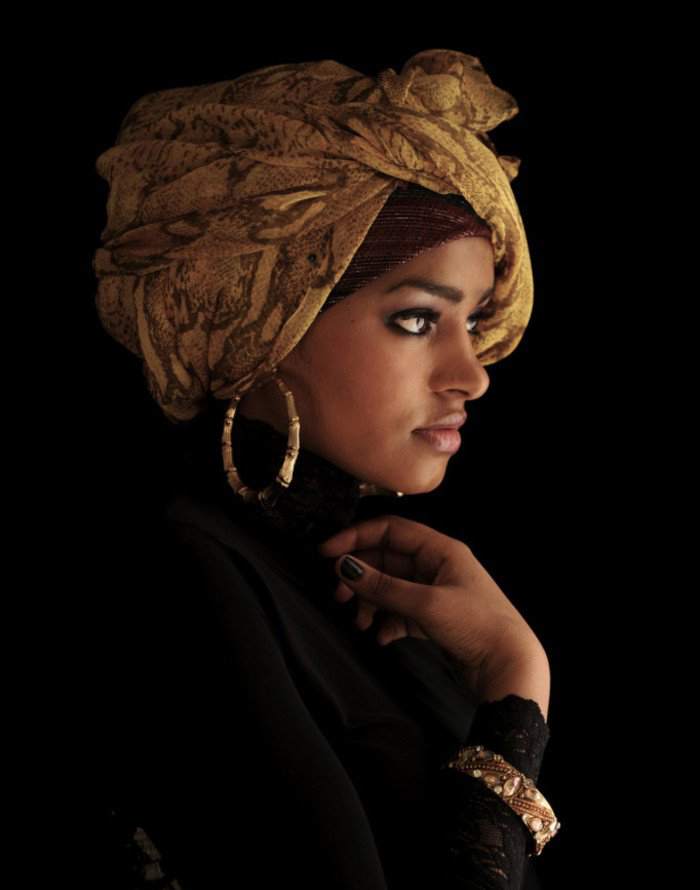 Muslim women in Africa opt for a more elevated style, in which the hijab is lifted up and wrapped around their heads excluding the neck, creating a turban.

A turban is usually preferred due to soaring temperatures and the blazing sun present in Ethiopia, Somalia, and Sudan. 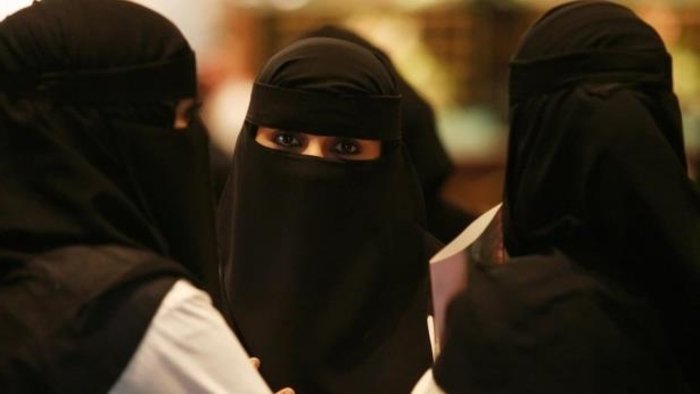 A niqab, the official head attire for women in Saudi Arabia, covers the head, face, and shoulders. A slit is usually created for the eyes in the front.

Due to the niqab’s compulsory nature in Saudi Arabia, there has been a growing movement that is now calling for women to have a choice when it comes to wearing it. 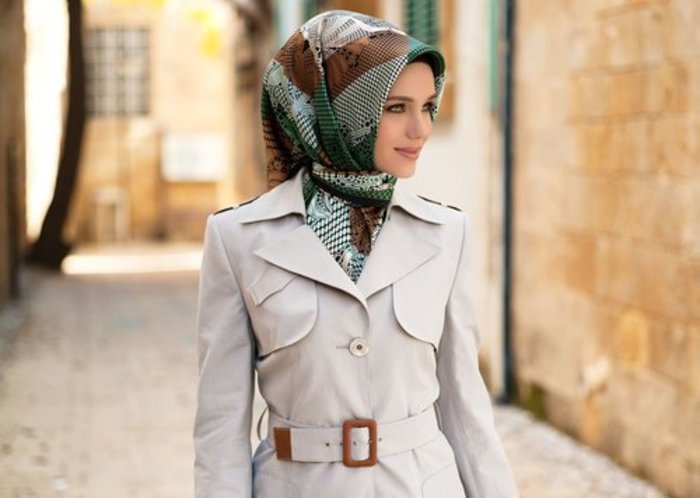 It is a silk piece of square fabric, styled around the head and neck. An amira, popular among the Muslims of Syria, is a simple yet efficient two-piece head covering.

It’s usually used as a beginners hijab as it doesn’t require pins and is very simple to wear.