The Islamic College (ICAS) in London staged a successful 4th Annual Shia Studies Conference this weekend, with a line up of leading international scholars.

The College had invited abstracts to be submitted for its fourth conference, specializing in the growing field of Shi‘i studies in late 2017, and received a great many submissions. The conference provided a broad platform for scholars in Shi‘i studies to present their latest research and allowed for an interdisciplinary discussion about new ways and approaches to re-think and re-interpret the rich legacy and history of traditional Islamic scholarship in the contemporary world.

Oliver Leaman from the University of Kentucky examined the question ‘how important the Quran is in Islam really?’ Using Islamic philosophy, while Dominique Sergi from Yale University explored the formulation of Imami scriptural knowledge in Shia texts before the Ghaybah. Chris Clohesee from Rome, Omar Botolazi from the UAE were just a few of the many international academic contributors.

In previous years this international conference on Shiʿi studies has brought together speakers and participants from across the globe, some traveling from as far afield as Australia and Argentina. Organiser said “With regard to this year’s conference, it seems the consensus of the participants and attendees was that it succeeded in achieving its stated goal by creating a platform for critical examination and scholarly elaboration of new ideas and emerging trends within the sphere of Shiʿi Studies.”

The Conference hosts, the Islamic College, are a unique institution who represent a fusion of the classical with the modern. The college was founded in 1998 to promote a new approach to the study of Islam and Muslims by providing a unique ‘insider’s perspective’ on Islam and fostering a non-sectarian outlook. The College is fast becoming an important academic center for Islamic studies: it offers fully validated degrees at both the undergraduate and postgraduate levels, and has to date published more than forty major texts in the field of Islamic studies and a quarterly academic journal.

It is also a multi-faceted institution, offering certificate level courses in practical Islamic subjects, such as Qur’anic Arabic and Islamic Banking, not to mention having just launched a momentous new program to train Muslim scholars for the West. The Islamic College is one of the few Muslim institutions in the West today able to boast such an impressive contribution to the study and future of Islam.

This years event at the College also aimed to promote the interdisciplinary discussion about new approaches to re-interpret the rich legacy and history of traditional Shia Islamic scholarship in the contemporary world. The conference also set out to improve the quality of Islamic education and curricula for religious research and teaching institutions.

Delegates were  particularly interested in discussing whether, and to what extent, an innovation within the diverse intellectual legacy of traditional Shia Islamic scholarship is possible today. It also contributed to the ongoing academic reflection about the improvement of the quality of Shia Islamic education and the development of better curricula for religious research and teaching institutions. 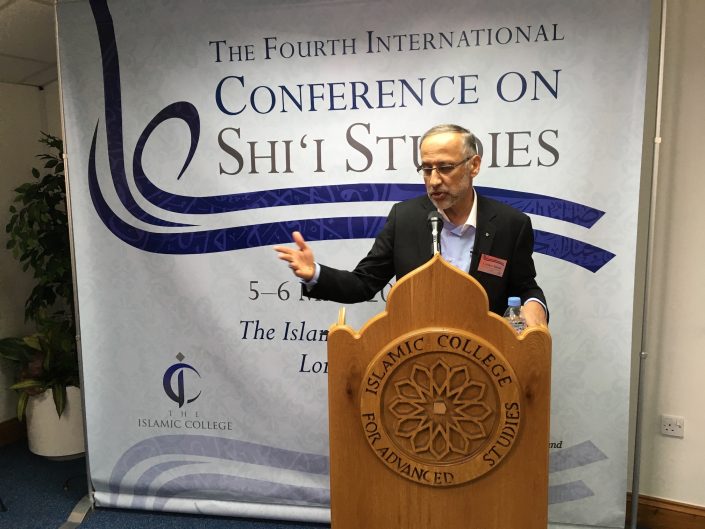 One of the other aims of the conference was to explore how to improve both the theoretical and practical parts of the teaching of Shia Islamic subjects, in a way that allows practitioners to meet the needs of a rapidly changing society. Thus, the floor was also open to religious education scholars to discuss the new educational methods and principles in their respective fields. In the past focus has been on the following themes: Shia Islamic legal thought, theology, philosophy, history, Koran exegesis, Hadith studies, Religious education, Psychology, Didactics and Pedagogy. The Director of the event was Shaykh Isa Jahangir who is a graduate of the Seminaries of Qum, Iran. He also did Sociology (BA and MA) and Culture and Communication (PhD) at the University of Baqir al-Ulum was very satisfied with how the whole event panned out. Shaykh Jahangir has taught various subjects regarding Islamic studies and Muslim social thought in many academic institutes. He was the head of Islamic Studies in Al-Mustafa International University, Iran.  Currently he is the principal of the Islamic College, London and director of MSEN, UK. He has been involved in religious lectures, educational workshops and camps, as well as international conferences  in many countries. He has also authored a number books and papers on Islamic studies, Shia studies, and Muslim social thought. 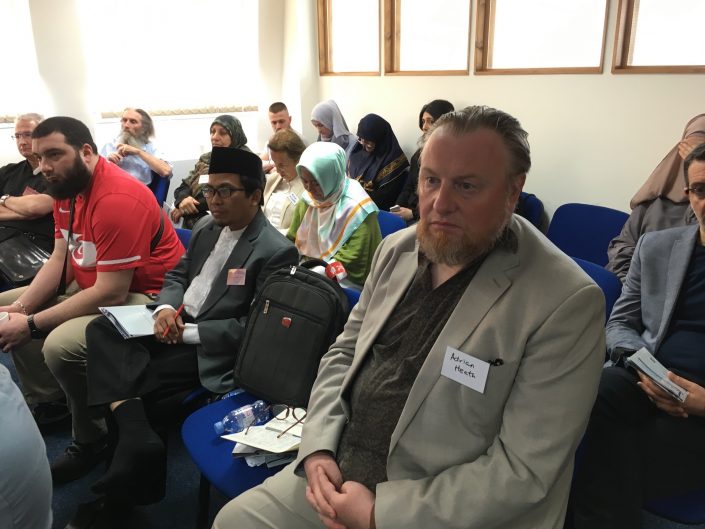 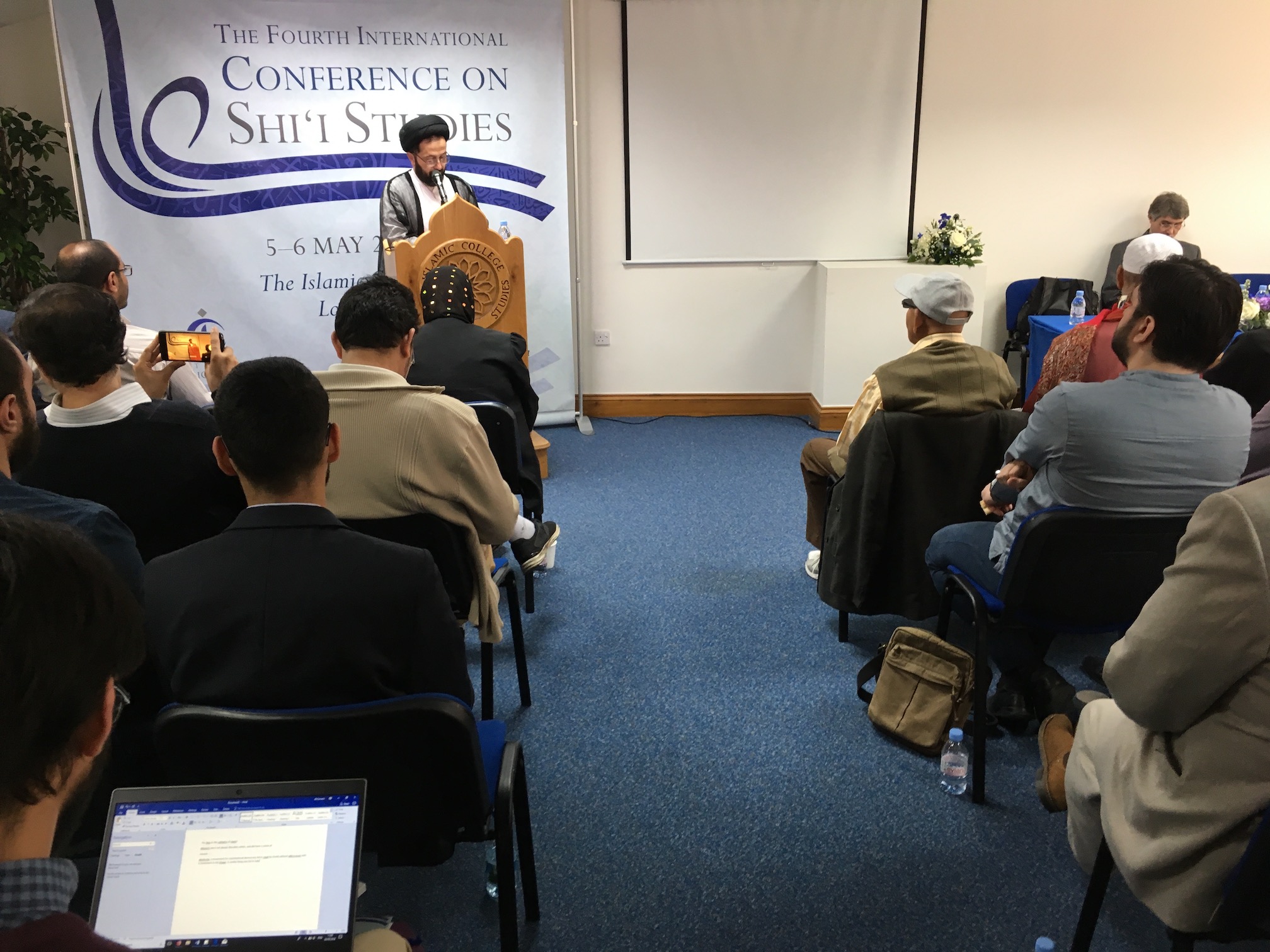 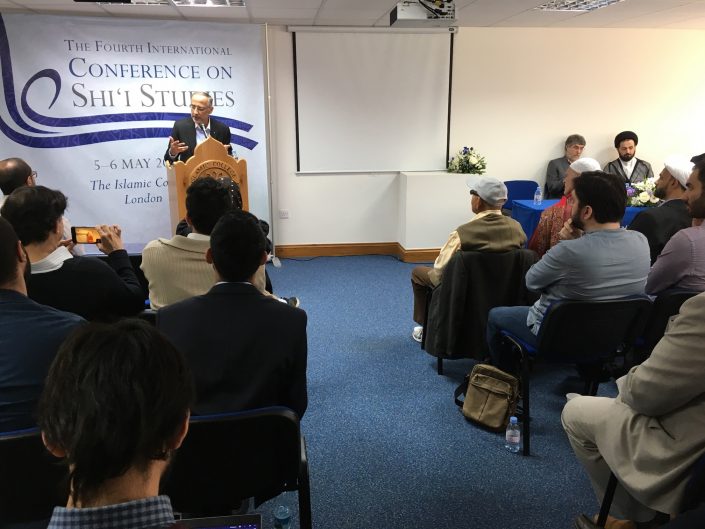 Previous Conference on Future of Muslim Minorities, Specific Opportunities & Challenges Opens in UAE
Next Accusations of Unbelief in Islam: A Diachronic Perspective on Takfīr

Hundreds of Bahrainis have rallied in the island’s northwest in solidarity with the country’s most prominent Shia cleric, Sheikh Isa Qassim, and his cause for pro-democracy reforms in...