On the Occasion of International Women’s Day

Women's Role in the Islamic Civilization

Women's Role in the Islamic Civilization

From Marriage to Parenthood (The Heavenly Path)

From Marriage to Parenthood (The Heavenly Path)

Full text book: From Marriage to Parenthood (The Heavenly Path) 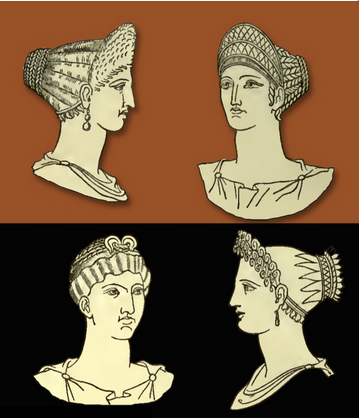 Roman Head coverings. The petasus. The pileus. The infula, or mitre. 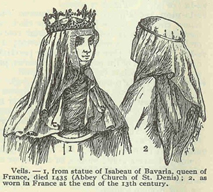 Veils I. from statute of Isabeau of Bavaria, queen of France, died 1435 (Abbey Church of St. Denis); as worn in France at the end of the 13th century.

In the Caracombs – a woman prays with her head covered. 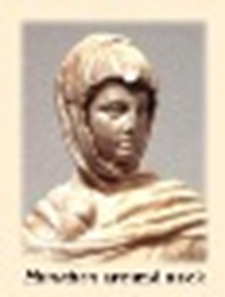 In the past, some biblical expositors casually asserted that all respectable Greek women wore head coverings, and that among the Greeks (as among the Jews) only disreputable women went about with bare heads. 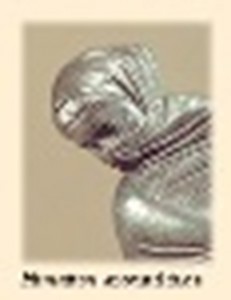 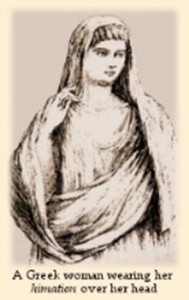 One famous artifact (a bronze statuette in the Metropolitan Museum of Art) shows a woman with her himation wrapped across the lower part of her face. 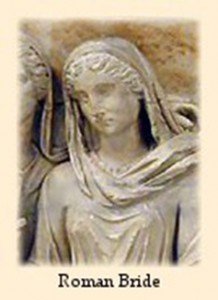 The Romans had a special head covering custom for brides, as we do today. The bridal veil was a piece of cloth called a flammeum (lit. “flame-colored”), because it was dyed bright orange, and it was draped over the bride’s head without covering her face. 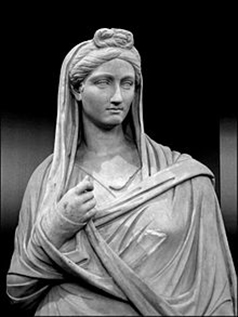 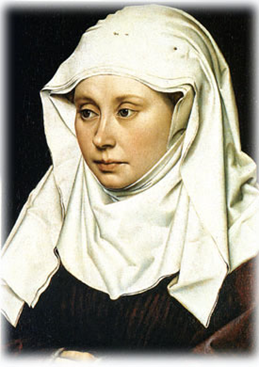 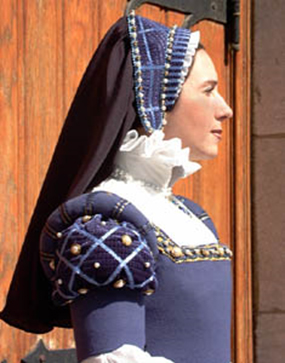 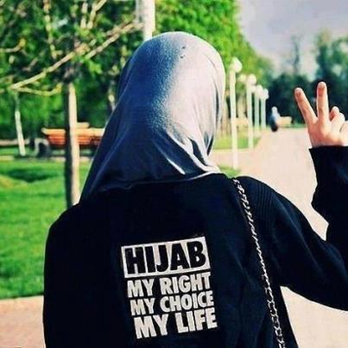