Home / Calendar / Martyrdom of Imam Muhammad Baqir (AS), the the explorer of Sciences 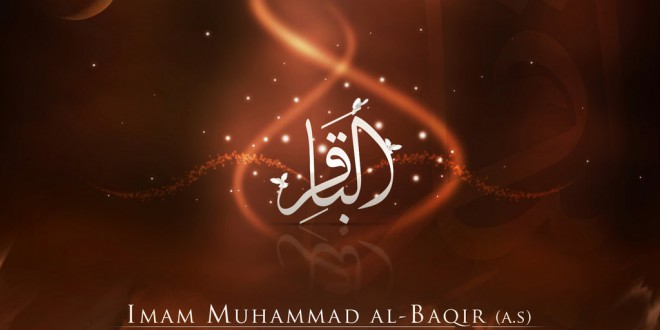 Martyrdom of Imam Muhammad Baqir (AS), the the explorer of Sciences

(This chapter will give) an account of the Imam after ‘Ali ibn al- Husayn, peace be on them, the date of his birth, the evidence for his Imamate, the age he reached, the period of his succession, the time and cause of his death, the place of his grave, and a summary of the reports about him.

Al-Baqir Muhammad ibn ‘Ali ibn al-Husayn, peace be on them, was out of (all) his brothers the successor of his father, ‘Ali ibn al-Husayn, his testamentary trustee (wasi), and the one who undertook (qaim) the office of Imam after him. He surpassed all of them through his outstanding merit (fadl) in traditional knowledge (ilm), asceticism and leadership.

He was the most renowned of them, the one among them who was most esteemed by both non-Shia (amma) and Shia (khassa), and the most able of them. None of the sons of al- Hasan and al-Husayn, peace be on them, showed the same ability in knowledge of religion, traditions, the sunna, the knowledge of the Qur’an and the life of the Prophet (sira), and the techniques of literature, as Abu- Ja’far (Muhammad al-Baqir) showed.

The surviving Companions (of the Prophet), the leading members of the next generation (tabieun) and the leaders of the Muslim jurists reported the principal features (ma’alim) of religion on his authority. By virtue of his outstanding merit he became a signpost (of knowledge) to his family. Proverbs were coined about him and reports and verses were written to describe him. 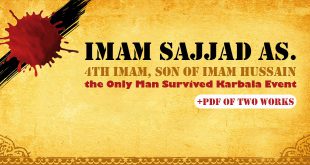 In commemoration of martyrdom of imam Sajjad +Books 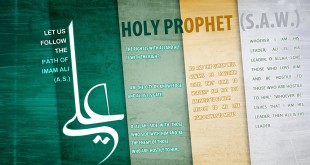 At the event of Ghadir, is it sensible that "mawla" means “friend” and “helper”? Supposing it to be true, did Muslims fulfill the obligation of help and friendship after the demise of the holy Prophet?