The holy shrine of Imam Ali (AS) in Najaf, Iraq, hosted about four million pilgrims during the Sunday night and on Monday on the anniversary martyrdom of the first Shia Imam.

The pilgrims gathered in the holy city to mourn the martyrdom of Imam Ali ibn Abi Talib (AS), who passed away on the 21st day of the holy fasting month of Ramadan around 14 centuries ago.

According to the Najaf police statement, the number of Iraqi pilgrims who visited the city estimated at 3,500,000.

This is while, the police statement put the number of foreign pilgrims at around 300,000.

The mourning ceremony has been performed peacefully and under maximum security.

Up to 25000 security forces were present on the scene to ward off possible threats. 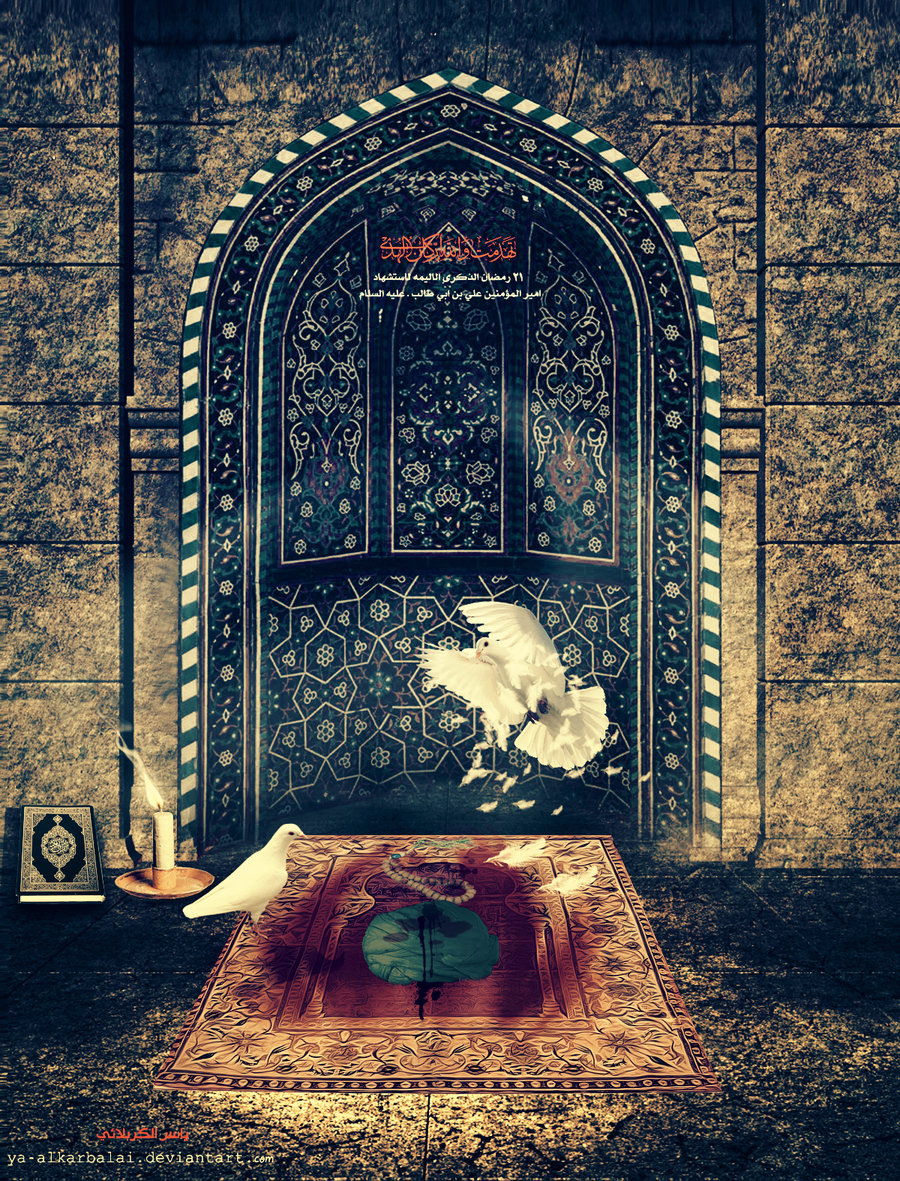 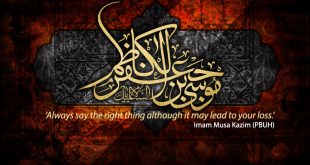