Breaking News
Home / All / Fuqaha / Muslim Scholars / Ayatollah Khazali, one of the co-authors of the Islamic Republic Constitution passed away.

Ayatollah Khazali, one of the co-authors of the Islamic Republic Constitution passed away.

‘The Ayatollah passed away at his home in Tehran around nine o’clock in the morning,’ said Hujjat-ul-Islam Hassan Sameei. Born on March 21, 1925, the late Ayatollah was the former member of the Guardian Council and head of Al Ghadir International Foundation from the outset.He was a founding member of Haqqani School. 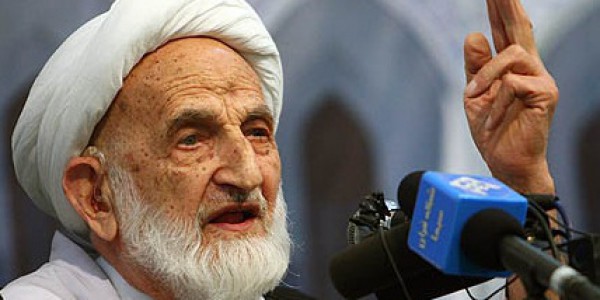 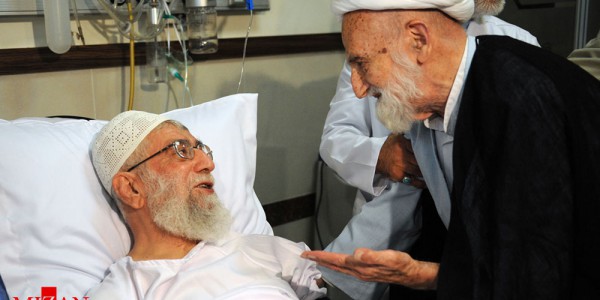 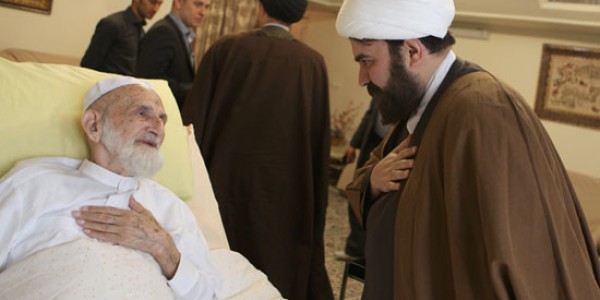 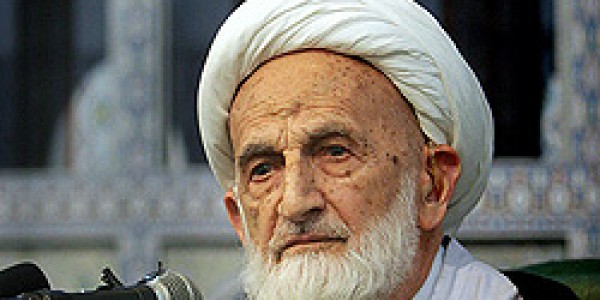 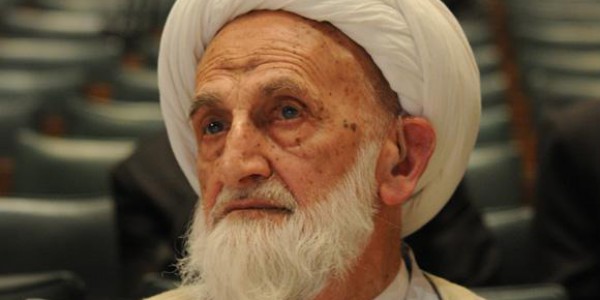 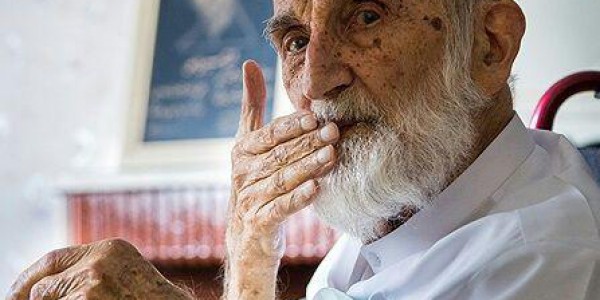 Before the 1979 Islamic Revolution in Iran , he was one of the leading opponents of the Shah regime who was imprisoned several times.
Share

Previous Sayyid Moḥsin Ḥakīm
Next We would not recognize as genuine a Shia circle with roots in London. 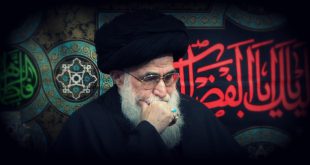