At least 42 people have been killed in a fresh raid by Nigerian security forces on members of the country’s Muslim community.

Report in local Nigerian media on Saturday said scores of people had also been injured after Nigerian security forces opened fire on Muslim worshipers gathering for a procession in Zuba, in Gwagwalada area of the capital Abuja.

Those killed in the attack were members of the Islamic Movement in Nigeria (IMN), a group that has been subject to a harsh government crackdown over the past three years. 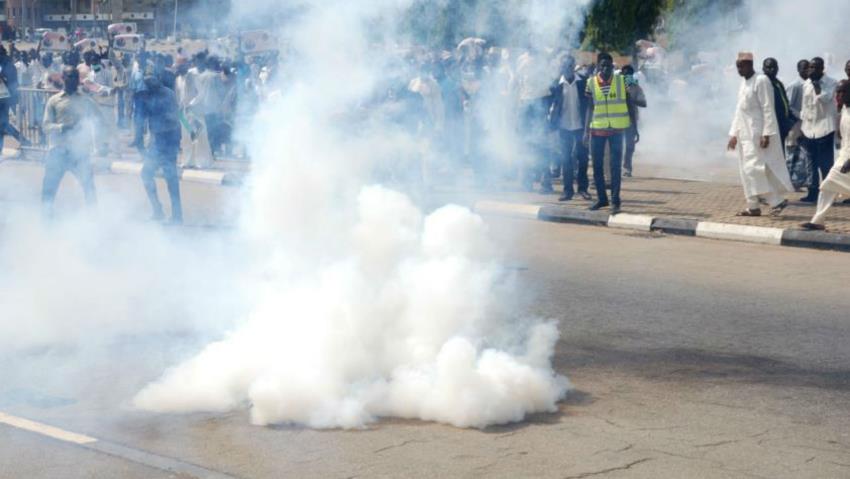 Local media said the Muslim worshipers had gathered near Abuja from Suleja, in Niger state, for a three-day procession to commemorate the annual Arba’een occasion, which marks the 40th day since the death anniversary of Prophet Muhammad’s grandson Imam Hussain.

Abdullahi Musa said that security forces even moved several of the bodies of the victims to a nearby police stations.

“I want to assure you that we are not disturbed with this onslaught. The more they kill us, the more people are coming out to protest,” Musa told The Cable news website. Zakat al-Fitrah is obligatory on the individual who is sane, an adult (physically mature), and financially capable (whose finances are secured through available assets...