A large UK Muslim organization has called for a greater role of Muslims in creating new counter terrorism legislation.

“British Muslims must be at the heart of the creation of new counter-terrorism legislation if it is to be effective,” Muslim Council of Britain (MCB) said.

“The current policy has a real risk of being counterproductive with alienation being fermented as a result. “Unless the government talks to Muslims from a diverse region of communities from across the UK we will not see this change,” he said. 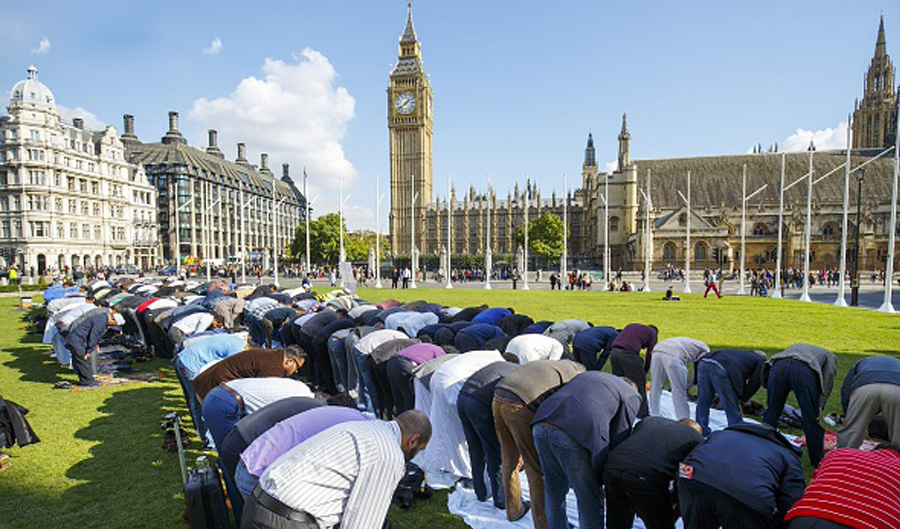 The statements come as a recent survey said most British Muslims believe that misguided government policies and biased media coverage have created an “environment of hate” that affects their daily lives.

The survey conducted by the London-based Islamic Human Rights Commission also showed that everyday life for Muslims in Britain is characterized by rising levels of abuse, discrimination and violence.

According to the report, more than 80 percent of respondents said they had seen “Islamophobia directed at someone else,” up from 50 percent in 2010, while the proportion who had witnessed “negative stereotypes about Islam and Muslims” rose from 69 percent to 93 percent.

Meanwhile, some 56 percent of the Muslims reported experiencing verbal abuse, and 18 percent said they had been victims of physical assault.

Previous Book: From Marriage to Parenthood the Heavenly Path
Next Islamophobia Is Driven by Politicians and Media in UK: Study